Those who say the least, and do the best, make the most NOISE 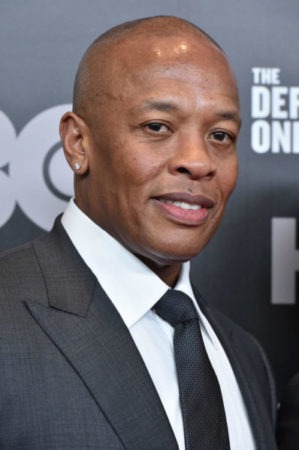 You rarely see Dr Dre on late-night TV shows, online or at many events. The entire Beats line was promoted in a very unique, straight to the point no hype way. The lack of public appearances and the “distance” has also worked for Steve Jobs, Michael Jackson, Sade, Stephen Spielberg, Keanu Reeves, Johnny Depp, Angelina Jolie, Russell Simmons, Diddy and only a handful of other celebs who spend most of their time perfecting their craft and skills instead of doing what 99% of other celebs do, promoting their next project.

Dre has been superior at everything that he has touched in the industry starting with producing. When your product is superb it will speak for itself. There is little need for hype and the best promotion is word of mouth. (click “Next” for next segment) 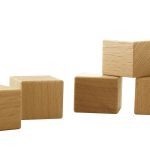 Making the MOST Money with Google Adsense