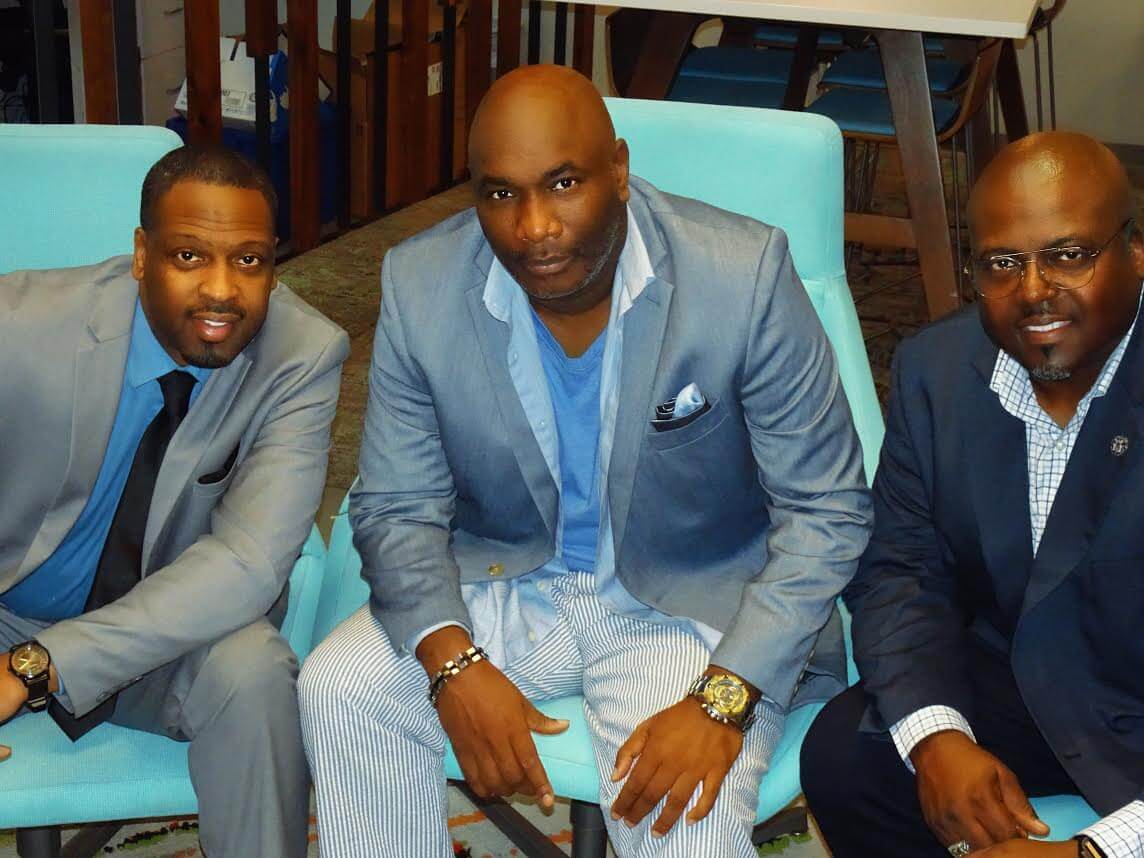 The only Black-owned streamer in the country – Xperienc On Demand.

Earlier this summer, new ground was broken in Memphis when boxing champ Floyd Mayweather put his boxers up against those of Lank the King in what was called the Bi-Centennial Beat Down.

That wasn’t what was groundbreaking though – it was the fact that for the first time ever, the fights were streamed worldwide by what’s probably the first and only Black-owned streamer in the country – Xperienc On Demand.

For way less than people were paying in the past to see the fights on Showtime, etc., hundreds of thousands of people from around the globe witnessed the fights LIVE. And Mayweather, along with partners in the event Lank the King and Mike Dockery, were so pleased with the outcome of the streamcast with Atlanta-based Xperienc that they are planning to do more events in the future with the network.

Xperienc On Demand, in just two short years, already has a variety of content on its platform, from singers and producers to positive programming and sports events. Three independent films are in development and the popular Atlanta-based Who’s Got That Vibe will begin streaming within weeks, and allow viewers to vote as well.

The network offers 14 channels with ongoing content. Each channel has shows and each show has episodes. Those are in addition to a platform of more than 100 independent shows by Xperienc creators.

The network is the brainchild of three African American men, each from different backgrounds, who came together to revolutionize streaming. Xperienc gives anybody with an idea a chance to get his/her product out there, and in a big way, at the same time providing an black entrepreneurial opportunity. Xperienc doesn’t buy content; instead, it provides an outlet for creators of content to stream podcasts, TV shows, movies, concerts and video at a price determined by the creator and Xperienc. How much Xperienc retains and how much the creator of the content receives is also negotiated. It’s usually a 50/50 split.

“Xperienc is the television channel, network and record company with distribution for both film and music,” explains one of the partners, Domonique Mitchell. “XOD has licensing on almost every major streaming app and platform of which our shows air and will be available to more than 270 million household viewers in the U.S. alone, and be accessible all over the world.”

It’s quite different from other streamers, such as Netflix and Hulu, for example, which provide the programming and content, with subscribers only given a menu to choose from at one subscription price (usually monthly). Xperienc On Demand is exactly what the name implies… an on-demand service. Users only pay for what they want to see.

“The strength in our service offering is our network… what separates us is the diversity in the platforms that we reach,” explains Gerald Poe Jr., another of the three partners in Xperienc. “You can stream on Facebook and Instagram… we stream on all those platforms plus Roku, Amazon and more.”

Kenneth Hutchins, the third partner, points out that the spirit of the company lies in its dedication to black entrepreneurs. “We had to put together a platform that allowed our producers to maintain 100 percent ownership and to allow them to monetize that ownership at much higher levels than any other platform.”

Added Poe, an information technology expert who has built and sold multiple technology companies: “That meant we had to build a network that was smarter, faster and more robust than our competitors. We offer mixed qualitative content that you won’t find on these other platforms.”

Poe’s partners come for different backgrounds. Businessman Kenneth Hutchins is the founder of HGH Green Builders and offers more than 20 years of experience in business development. He is also the founder of the What’s Positive movement. Domonique Mitchell is an expert in entertainment with decades of experience in distribution, and artist management and development.

There are also two Black women affiliated with Xperienc’s hierarchy: Jasmine Baskins, who has a background in digital media, and Rashatta Daugett (president of affiliate affairs), who has experience in business management, event management and business administration.

Poe has an extensive background in technology. He’s developed and sold his own technology companies and worked as a senior technology specialist for firms such as NASA, the EPA, FDA and Tesla, just to name a few. In addition to being a part of Xperienc, he’s the main principle with Focus, which deals with drone technology.

Giving others an opportunity to share their products and services while making their own money is a key element of Black-owned company’s mission.

“Our network allows our producers to monetize from their own personal efforts of products that they bring to the table,” Poe explains. “We have a robust affiliate program. We focus on giving creators the opportunity to thrive in their own space, without converting them to an industry standard.”

He continued: “What we love about XOD is that we are truly helping creators go from start to finish to take their content to the masses. We are providing an black entrepreneurial outlet for qualitative content providers to retain more of their earnings while sharing their content around the world.

Mitchell, Hutchins, and Poe believe their streaming company will revolutionize an industry that is fast becoming the norm among millennials and the X Generation. Studies from demographics experts such as Nielsen show that most users in those demographics stream way more than they watch television.

“We want to disrupt the industry with our creators by pushing ownership,” Poe says.  “This is no longer the world of big brands… we can help the creators reach their target market.”

Added Hutchins: “We’re very proud of the fact that not only are we a strong African American team of Black men that works together, we also have strong women who bring a lot to the table. In fact, they are the heartbeat of this company.” 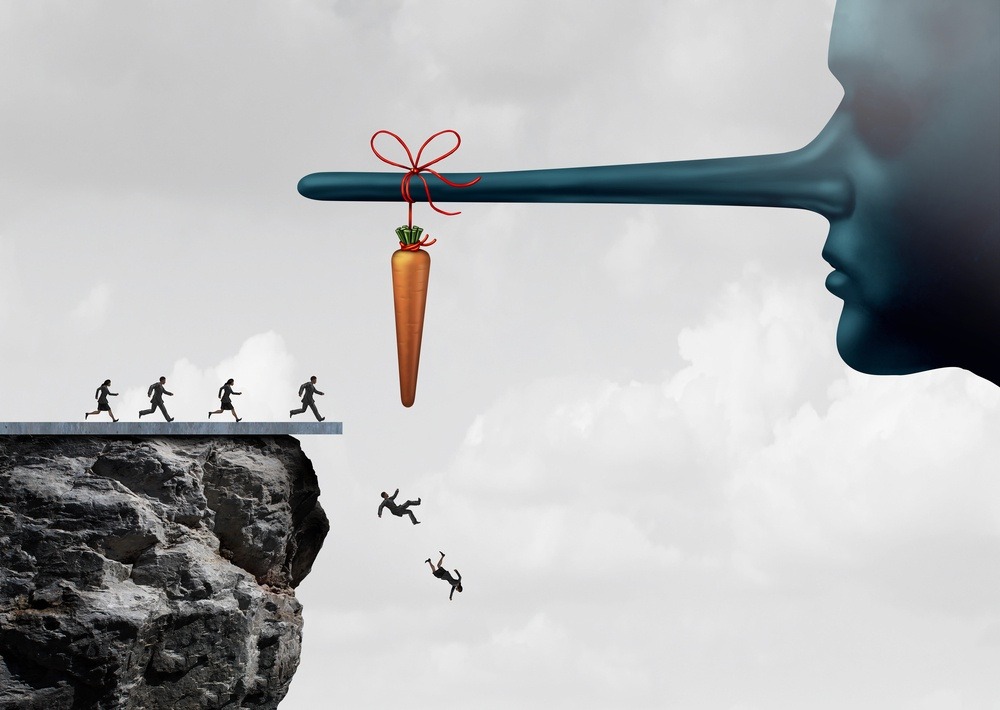