Reaching out to share a brand new episode of “Math & Magic: Stories from the Frontiers of Marketing,” hosted by Bob Pittman, Chairman, and CEO of iHeartMedia. In this week’s episode, Pittman speaks with Ben Horowitz, the co-founder and general partner at the venture capital firm Andreessen Horowitz.

In this incredibly insightful episode, Ben discusses hip-hops influence on his career and management style; what the best entrepreneurs have in common; how company culture should adapt and doesn’t need to be rigid, and so much more. I hope you can share this episode with your readers/ include them in any podcast roundups/newsletters you have coming up in the near future. See below for an episode overview and the podcast embed widget.

Description:
What do start-up founders and hip-hop artists have in common? According to Ben Horowitz: a lot! Since his teenage years, Ben has been inspired by hip hop artists’ ability to create something from nothing– and he took that guiding ethos with him to Silicon Valley. So even when industry giants shrugged off what would become the internet as we know it, Ben always saw it for what it could be… and in his roles at Netscape and Opsware, Ben actualized it. Learn how at his VC firm Andreessen Horowitz, Ben is helping entrepreneurs actualize their big ideas. Plus, Bob and Ben travel in time to look at the future of some of today’s biggest topics: remote work, video streaming platforms, biotech, and, of course, audio. 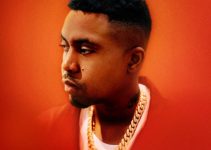 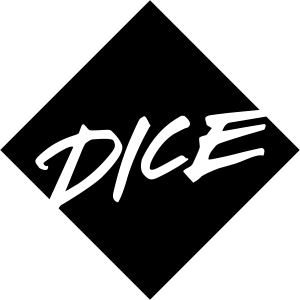 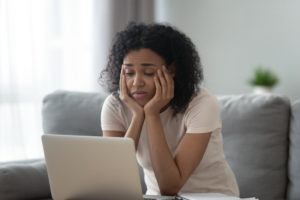 Wouldn’t it be great if as entrepreneurs we could be auto clone ourselves black everything that we hate doing is done for us? Make Your Hire Strategy your HIGHEST Strategy… 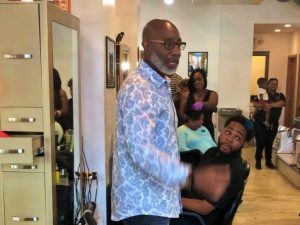 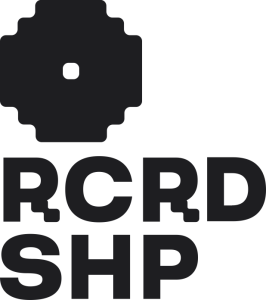