They say you should always start your business based on passion first, this is inevitable if you want to succeed. Nobody knows what you do LIKE you do nor will they have the motivation, drive and skill set to make it happen. 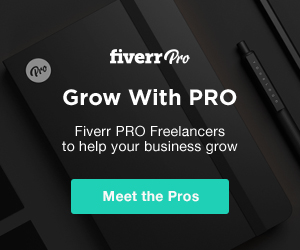 Jay Z was brilliant when he did the press conference for TIDAL, reassembling a company that did something no other streaming service did, it made the artists part owners of their own music and returned a greater profit to them than other streaming services. Amidst many reports that Tidal was not making money, creating artist exclusives was a brilliant idea and obviously one that paid off today. Wireless carrier Sprint stated today that they are buying a 33% of Tidal. This move has to be largely related to the artist exclusives that no other streaming services have. They paid 200 million to Jay-Z and each of the company’s other artist owners who remain and just made a nice profit.

Sprint shares rose 3.4% after the announcement. Exclusive content from Tidal will now be available to Sprint’s 45 million retail customers, in addition, Sprint chief executive Marcello Claur we’ll joint Tidal’s board. Apple was in talks to buy Tidal but was slow to move. This new deal, however, makes the company more appealing. Jay-Z paid 56 million for Tidal in 2015. 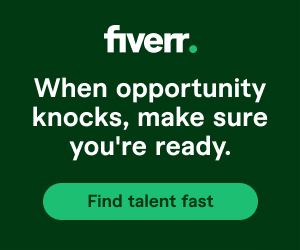 10 Things We Can Learn from Shawn “Jay-Z” Carter