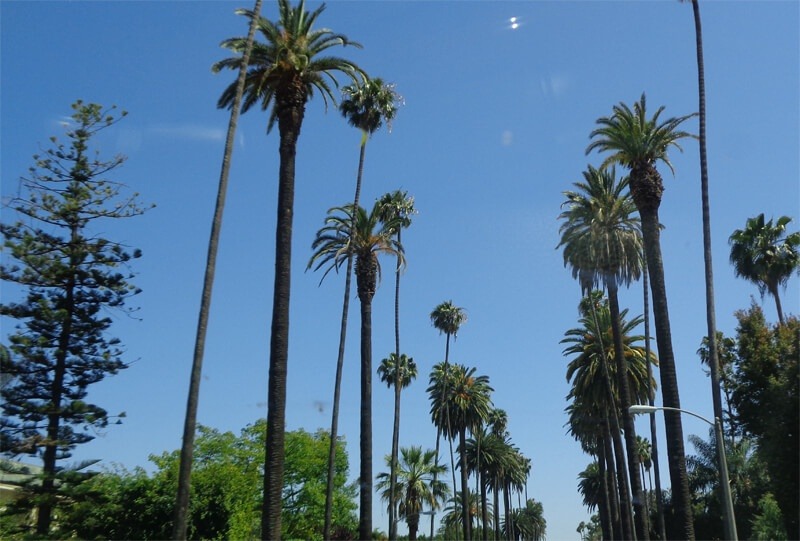 Three years ago, I had this great idea to do a podcast on a regular basis on my main site Radio Facts (www.radiofacts.com). I started putting the show together and put together a team that I thought would work. I respected their tenure, they were intelligent and they had various personalities. Most were in between gigs and I thought it was a great way to put them in front of industry opportunities. I told them to give me 10 weeks of shows before I could start marketing the show with my own contacts to try to sell it. They all agreed at the onset. Two weeks into the show, some members of the team started asking me for money.  They were doing this in front of other members. While I believed in the idea, there were other factors that made me think twice before putting my own money up.

They wanted to be paid for their time but they were not hungry and they didn’t see my vision. They wanted me to take some of the money from my main business to pay them for their time. I had to ask myself if I was being fair? While I respected their time, my main business had nothing to do the with the new one and if the Podcasts made money I would have taken the money back that I gave them [invested] and they would not have appreciated that.  So I didn’t’ think it was a good idea.  In addition, they were not using their forums (social media) to promote the podcasts that we had done so I was doing the recording, paying for and setting up the conference calls, editing (which was a HUGE job) the show and marketing. They were only involved on the calls.

There was not enough hunger or passion and while I understand people have to pay bills, I concluded that this idea was not going to be in the best interest for any of us and I didn’t want to end up coming off as the bad guy. I saw the negativity starting to build and it was time to back out.

To  make a long story short, some of the members continued to point out that I was getting quite a bit of advertising on my main site. I felt my money for a business that I built from the ground up — on my own — was being scrutinized and my money was being counted. I was not comfortable with that but I got their point too. I ended up canceling the group concept of the show and did a couple of segments on my own with my remaining energy. Ironically, the ones that I did on my own got more downloads. One vignette that was brief with me simply me giving advice got over 600,000 downloads (www.radiofacts.podbean.com). None of the group podcasts had even come close to that. I had to retool the idea and while I will have other hosts, I lost three years of lead time for a successful podcast site waiting for others to come on board, see my vision and trying to lead the horse to water that refused to drink. I lost my energy to do it when it became a “job” instead of a passion, as I’m sure other entrepreneurs understand.

In another instance, I was also the member of a mind share group that I didn’t start but was invited to join. The group had great potential to reach a greater amount of entrepreneurs with events to earn income as we all had amazing potential to teach others. I proposed the idea several times and it was constantly poo-pood by the other members who claimed they had other things to do with their time, yet they were all constantly trying to find ways to increase their income.

After a couple of months, we started getting announcements of events hosted by people with MUCH less experience who had sponsors and were doing exactly what I had proposed. The group then pointed out “Perhaps we should do something like this!” I was shocked but maintained my composure, however, I immediately lost interest in being involved at that point. You grow tired of being the gift horse.  Some of us have excellent ideas that never go anywhere when we depend on others to implement, assist and give birth to them. It can take more energy to organize people to see your vision than it would to simply do it on your own. There are better ways to utilize your ideas and time.

You Kill the Energy When you Give it Away

Keep in mind, WHEN your idea is not well received by others, or it is questioned or scrutinized the balloon looses the air and as well as the esteem of your concept. Whn you back down and shut up you should also consider moving on. As with any relationship when your ideas are constantly shut down, you SHOULD question the relationship and whether or not it’s good for you. The answer is almost always NO.

Stop Taking People Where They Don’t Want to Go

Ask or suggest once, if you KNOW that you are the idea guy or girl and you are ignored, go where you will be appreciated but stop swimming in shallow waters.

You, Will, Frustrate Yourself

Having a great idea shows your savvy and ability to grow. When someone shoots it down or attacks, or questions the concept and you continue to try to get them to see what they will never see. THEY will win and you will become complacent and a follower like them. If you are a leader you have to also LEAD yourself into better, more lucrative environments that HELP you grow not SHRINK or remain stagnant.

It’s Not Your Job to Save the World

While the idea guy may have some brilliant ideas, some people are comfortable suffering. Leave them where they are and perhaps they will see you on the way up and join in, that’s the best that you can hope for but don’t let their negative concepts stop YOU

If People Ask For Your Help then Don’t Use Your Ideas, MOVE ON 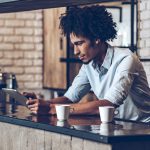 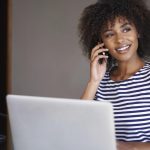 Struggling with Employees who don’t work out?

business Owners HUGE Mistakes: Bringing Someone to a Lunch Meeting