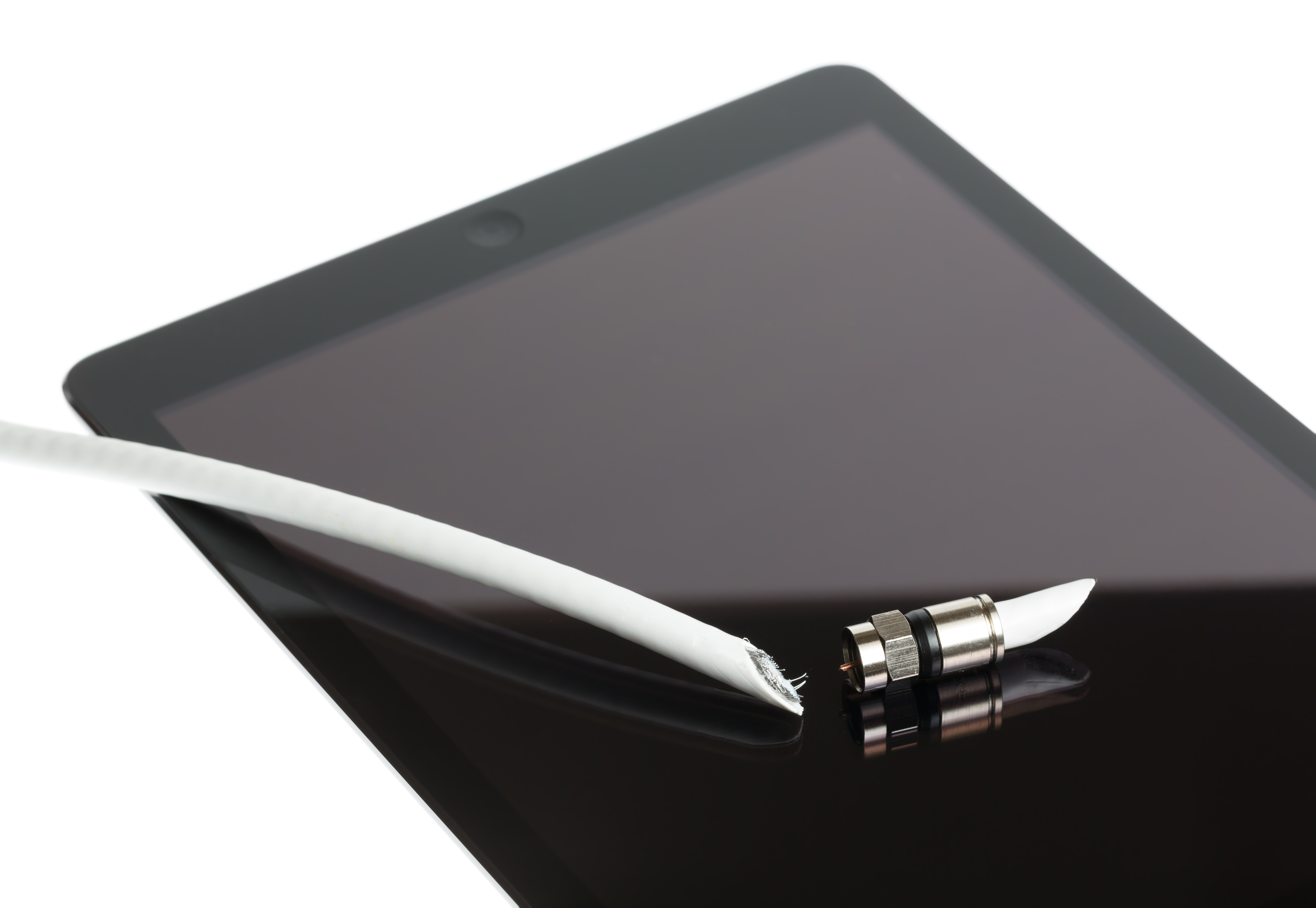 Cord Cutting by Younger Consumers Making It Harder for Advertisers to Drive Conversation and Engagement with Their Brands, Especially in Tech, Telecom, Automotive

As cord-cutting and advertising avoidance expands to older segments, brands will find it increasingly difficult to achieve their marketing ROI objectives, unless they respond with new approaches that not only reach consumers but also inspire brand engagement. Why does this matter? Because conversations among consumers drive about 19 percent of purchases, according to a new paper published in the MIT Sloan Management Review, including conversations that are triggered by paid advertising.

The analytics behind the new report, “Cutting the Cord That Engages Us,” reveal that over the last five years, the number of consumer conversations about brands per week among teens have dropped from 115 per person per week to 95, while among twentysomethings the drop is from 102 to 93 per person. There is reason to believe that the culprit is declining exposure to television commercials, as millennials are cutting their cable cords in favor of streaming services—or never getting a cord in the first place, becoming members of the so-called “cord never” cohort. Television ads have historically played a large role in helping to drive conversation, according to Engagement Labs.

“The golden era of television made it relatively easy for brands to engage consumers, by inducing them to watch commercials with full motion and sound,” said Ed Keller, CEO of Engagement Labs. “To succeed in this new era, advertisers will need to be more creative, more relevant, and more interesting if they are going to engage consumers and earn a return on their marketing investment.”

Among paid-ad related conversations, there is a large shift away from TV and other traditional advertising channels toward digital. Desktop and mobile ads have leapt into first place among the leading channels, with 31.8 percent of all paid-ad inspired conversations related to a digital paid ad, up from 16.6 percent five years ago. Meantime, TV ads have dropped from first place at 37.4 percent in 2013 to second place at 31.6 percent.

Some Category Down for Everyone, More Categories Down Among Youth

The report identifies that across the US population overall, the biggest declines in conversations are concentrated in our most innovative industries—technology, telecommunications, automotive, media/ entertainment, and sports. All these categories have seen a double-digit percentage decline in the number of conversations consumers have each week over the last five years.

In addition to tech, telecom, and media, younger consumers are talking less about beauty, retail, food/dining, and beverages.

Looking at 15 brands suffering some of the biggest fall-offs in conversations in those categories, 13 are on the list of the biggest advertisers of 2017, including four of five tech and telecom brands, and all five automotive brands. This supports the idea that declining ad effectiveness is a key issue.

Some Brands with the Biggest Declines in Conversation since 2013

Source: Engagement Labs TotalSocial®. Brands owned by the 100 largest advertisers of 2017 except for HP and HTC.

“This is a wake-up call for advertisers. There’s no stronger measure of brand engagement than consumer conversation. When brands have trouble provoking conversation and recommendation, they need to rethink marketing strategies,” Keller said.

Surviving the Shift Away From Paid TV

In research for Turner Sports and CBS, for example, Engagement Labs has shown that advertisers get a bigger conversation bump when consumers watch together, whether at home or out-of-home. Practically speaking, this means thinking differently about media buying and creative strategies. Rather than focus on buying reach and tonnage, there will be a new emphasis on developing relationships and driving engagement.

The full white paper, “Cutting the Cord That Engages Us” is available for download at http://bit.ly/2TQkqzH.

To learn more about Engagement Labs and learn the strategies for increasing consumer engagement in real life and online, reach out at: totalsocial@engagementlabs.com.

About the Study
Engagement Labs’ TotalSocial platform measures online and offline conversations for leading brands. For this report, Cutting the Cord That Engages Us, analysts focused on the offline conversations of consumers aged 13 to 69 in 2018, with comparisons to results for the same segment in 2013. Additional detail available at www.engagementlabs.com.

About Engagement Labs
Engagement Labs (TSXV: EL) (OTCQB: ELBSF) is an industry-leading data and analytics firm that provides social intelligence for Fortune 500 brands and companies. The Company’s TotalSocial® platform focuses on the entire social ecosystem by combining powerful online (social media) and offline (word of mouth) data with predictive analytics. Engagement Labs has a proprietary ten-year database of unique brand, industry and competitive intelligence, matched with its cutting-edge predictive analytics that use machine learning and artificial intelligence to reveal the social metrics that increase marketing ROI and top-line revenue for its diverse group of clients.

We provide you with the latest breaking news and videos straight from the entertainment industry.
Contact us: contact@yoursite.com